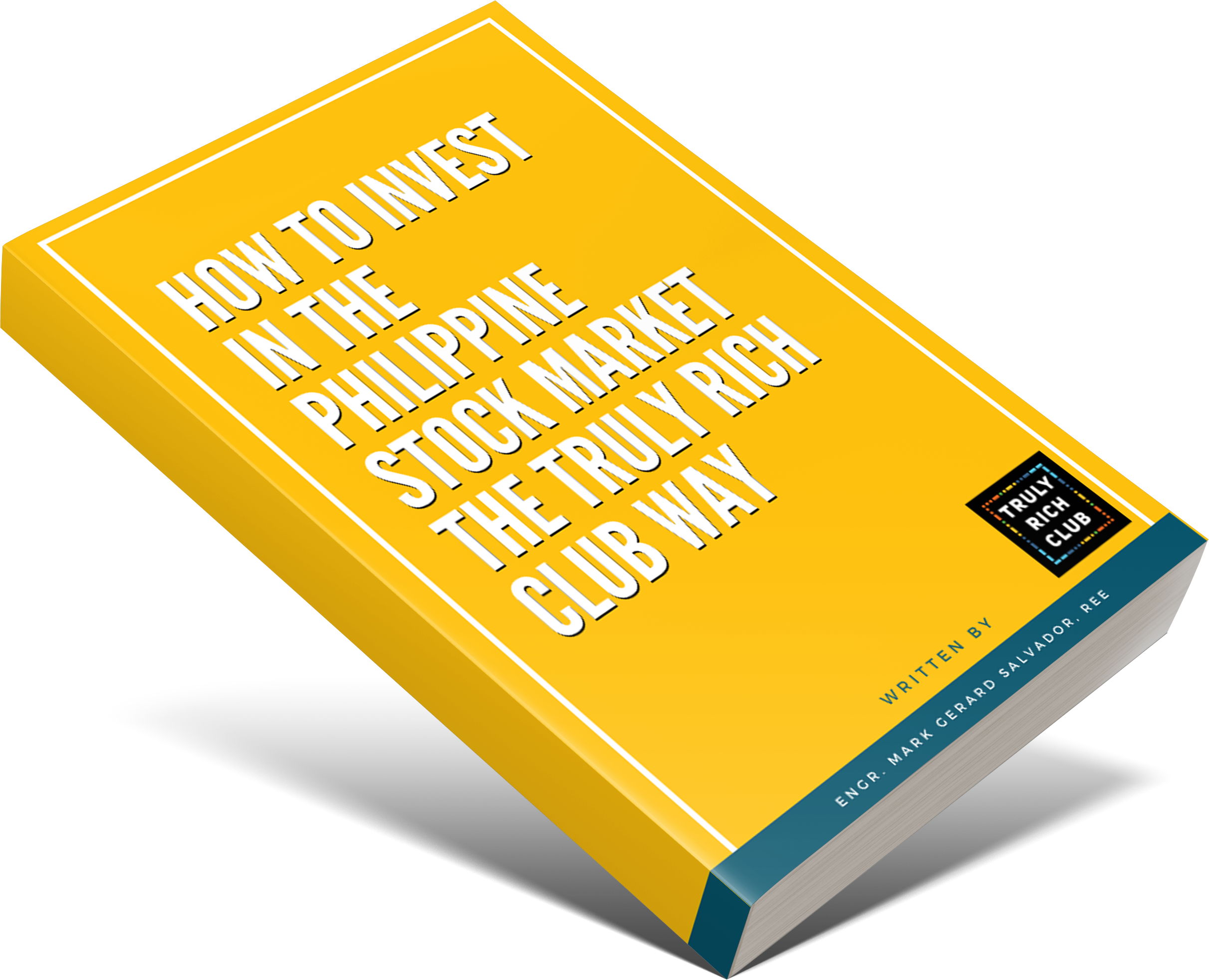 This post will discuss about three PSE stocks; TEL, JFC and URC.

For the previous posts, you can find them here;

Dividends are still steady but the Dividend Payout Ratio is high at around 63.20%.

Despite the stagnant Revenue and decline in Net Income, Operating Cash Flow on the other hand increased by 14.57% in 2017 at ₱56.1 billion compared to ₱49 billion of the previous year.

Financial ratios are not looking good. D/E and Current Ratio is at 1.48 and 0.53 respectively.

Return On Equity also shows a steady decline in comparison to the previous years. In 2013, it recorded around 24.80%. After 4 years, it recorded just half the returns at 12.44%.

Operating Income grew from ₱4.7 billion to ₱15 billion on an annual compounded rate of 13.36% during the same period although it declined by 11.06% in 2017 compared to ₱16.8 billion of the previous year.

Operating Income grew from ₱3.3 billion to ₱6.4 billion during the same period. That's a 7.95% compounded annual growth rate. But last year, it declined by 6.43% at ₱6.4 billion compared to the previous year's ₱6.9 billion.

JFC has very stable and increasing dividends. It's yielding at 0.84% and has a Dividend Payout Ratio of 31.70%.

So here are my thoughts on the stocks mentioned;

JFC looks promising at this point. Although the price is still overvalued, I think it's still reasonable to buy because of its superb fundamentals. Although JFC is on hot waters regarding the investigation of their alleged "illegal" and "unfair" labor practices, I believe that this will never affect the profitability of the company. I believe that this negative sentiment is a hint to buy as the share price drops along the way. A target of ₱278 would probably be realistic before the year ends.

TEL has attractive valuations but the fundamentals are scary. There's no question I would totally stay away from this for now. There's also the threat of the third telco that can affect their duopoly with Globe Telecom (GLO). Weak fundamentals and negative sentiments are all over TEL right now and that's what keeping it discounted.

URC's strong fundamentals and attractive valuation is also a steal. The company has acquired biscuit and snack food companies in New Zealand and Australia so this is a good sign that profits will continue to increase in the future and thus is a buy for me.

This concludes my analysis of TEL, JFC and URC.

Don't forget to leave your thoughts and reactions in the comments section below.

Disclosure: I don't hold any shares of TEL, URC and JFC as of this writing and don't plan to initiate a buy within the next 48 hours.