by The Investing Engineer 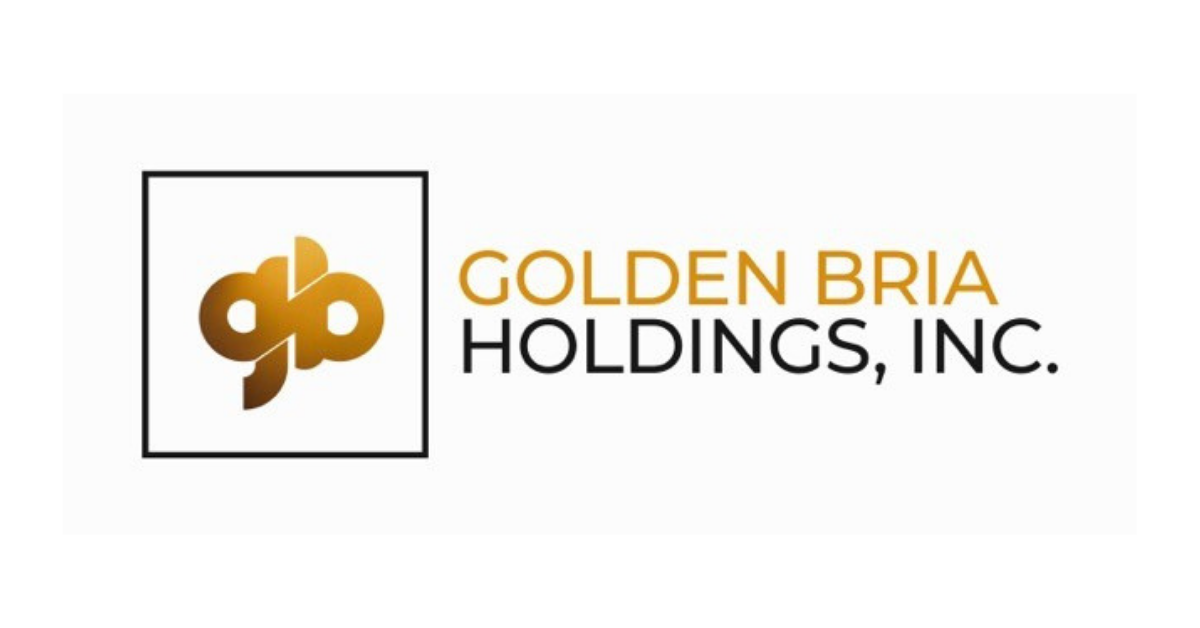 In this post, I will discuss about Golden Bria Holdings, Inc. (HVN).

A reader asked me about my take on HVN. Personally, I'll avoid this stock for now. It's hugely overvalued. I'll explain why.

First of all, I want to thank you for creating a value investing blog here in the Philippines. Your analysis really helped me a lot. I hope you don't mind me sending questions to you every now and then.

I just wanted to ask about the company PSE:HVN. Earlier this year this company surged its value because they bought Bria Holdings and changed its name and focus in their business.

What is the intrinsic value of this company today? Is the market valuing this company correctly? Overvalued or Undervalued?

Right now, HVN is trading at ₱325/share. If you bought it when it was trading around ₱20/share, then congratulations! But, if you're itching to buy shares at its current price, then read this post FIRST before you decide to buy HVN.

A big part of its mispricing can be attributed to the Bria Homes acquisition deal.

Cambridge Group (CGI) is invested in Bria Homes and owns 100% of it. It's a wholly-owned subsidiary.

That value is equal to 150 million HVN common shares at ₱20.0935/share. So HVN decided to issue these shares out of the unissued authorized capital stock by way of private placement.

After the transaction, the company changed its name to Golden Bria Holdings, Inc.

I think the market didn't understand the value of this acquisition. When HVN announced the deal, it was clearly mentioned that it's valued at ₱20.0935/share.

That's the reason why I concluded that FB is hugely mispriced and was able to accumulate at below ₱79.27.

What happened to FB is almost similar to HVN. That's why at ₱325/share, it's already overvalued and doesn't make business sense anymore.

To answer the question, YES, it's is overvalued. About it's intrinsic value, it's hard to say for now because we don't have enough financial data to predict its future earnings and growth.

The fundamental facts remain but the rationality behind the price movement is insane. It's also the reason why I ignored this stock. I only buy stocks of businesses I understand and if the price makes sense. If not, I leave it alone. I'm a Value Investor and not a trader. It's not my game to ride price action on a daily timeframe.

This is the reason why I don't make huge gains in a short amount of time.

But more importantly, my rationale also prevents me from losing too much and that's why with less amount of risk, I make consistent gains on the long-term.

If I bought this stock at ₱20/share, I would have sold by now. But if I have available funds, I won't buy it at current prices if you'll ask me.

I hope these facts makes sense to you. If not, I'm hands down. I hope to hear your thoughts so please leave your comments below.

Disclosure: I don't own shares of HVN as of this writing and I don't plan to initiate a buy anytime soon.

This website uses cookies to improve your experience while you navigate through the website. Out of these cookies, the cookies that are categorized as necessary are stored on your browser as they are essential for the working of basic functionalities of the website. We also use third-party cookies that help us analyze and understand how you use this website. These cookies will be stored in your browser only with your consent. You also have the option to opt-out of these cookies. But opting out of some of these cookies may have an effect on your browsing experience.
Necessary Always Enabled
Necessary cookies are absolutely essential for the website to function properly. This category only includes cookies that ensures basic functionalities and security features of the website. These cookies do not store any personal information.
Non-necessary
Any cookies that may not be particularly necessary for the website to function and is used specifically to collect user personal data via analytics, ads, other embedded contents are termed as non-necessary cookies. It is mandatory to procure user consent prior to running these cookies on your website.
SAVE & ACCEPT