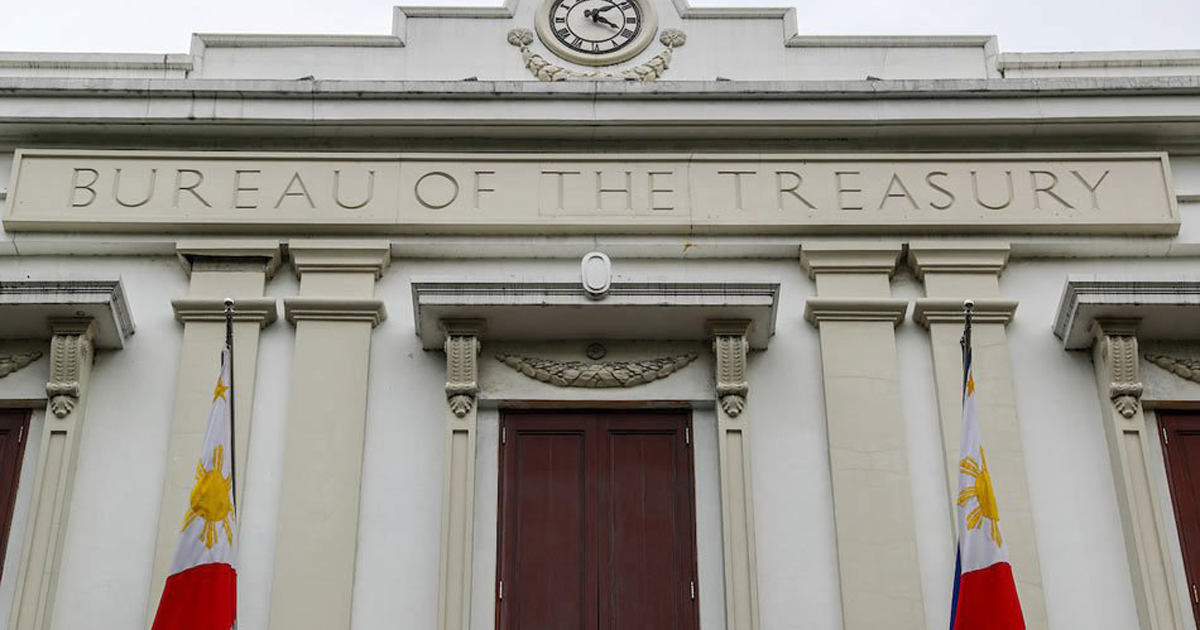 Every Php 5,000 investment made in retail treasury bonds (RTBs) makes a difference for the country.

According to the Bureau of the Treasury (BOTr), the government agency responsible for issuing RTBs, a retail investor capable of allotting a minimum amount of Php 5,000 can positively influence as every peso invested in RTBs is used to fund priority projects aimed at improving the lives of every Filipino and developing the competitiveness of the country.

“The sale of RTBs has been an integral part of the government’s plan to forward the country’s key economic programs but more importantly to create a stronger society,” said Sharon Almanza, deputy treasurer of the Bureau of the Treasury (BOTr) at the recently held Investors’ Briefing in Baguio City.

“The ability of the national government to raise funds at sizeable amounts reflects investor confidence in the growth story of the Philippines,” Almanza added.

RTBs are debt instruments issued by the Republic that pay periodic interest payments, with the eventual return of the principal on maturity date. They are made available to the investors via a public offering.

As a financing option, RTBs provide the Republic key benefits that include cost efficiency as their borrowing cost is generally lower versus funds borrowed abroad; economic resiliency as they reduce reliance on foreign currency allowing the economy to be less vulnerable to global economic threats; and, capital market development as the success of RTB issuances indicate investor confidence in the country which also reflects on the corporate borrowers.

On the part of the investors, RTBs, as an investment instrument, are relatively safe as they enjoy sovereign backing; affordable; easy to buy and sell; convenient; and, profit potential is higher than regular savings or time deposits.

However, despite the appeal of RTBs as an avenue for individuals to park their investments, BoTR admits a lot of work still has to be done to promote the instrument.

“The number of retail investors has been increasing every year but more work is needed for RTBs to attract not only the adult population but the millennials as well. We really want the investors to invest in this low-risk instrument and discourage them from investing in supposedly high-return but very risky investment that would cause them to lose money,” said Almanza.

BoTR, she noted, is particularly appreciative of the local banks for helping the government in promoting RTBs by acting as selling agents.

BDO Unibank and its investment banking arm BDO Capital & Investment Corp. have played major roles in the sale of RTBs since the maiden launch in 2001. As a staunch supporter of a progressive Philippines, BDO earlier declared its readiness to provide funding support to the government’s ambitious P7.74-trillion infrastructure projects.

BDO Capital president Eduardo V. Francisco said that the BDO group fully supports the government's infrastructure initiative. As a bridge, it can tap the banks for funding if there are delays, no matter what funding scheme is utilized.

According to him, “BDO Capital continues to dialogue with the government as well as the potential proponents of unsolicited proposals on how the BDO group can best support the success of the projects – whether through advisory or by way of project financing.”

BDO has the country’s largest distribution network, with close to 1,200 consolidated operating branches and over 4,000 ATMs nationwide. It also has 26 overseas remittance and representative offices (including one full-service branch in Hong Kong) in Asia, Europe, North America and the Middle East.

BDO ranked as the largest bank in terms of total assets, loans, deposits and trust funds under management based on published statements of condition as of December 31, 2017. For more information, please visit www.bdo.com.ph.

All You Need To Know About Truly Rich Club (UPDATED 2020!)

Welcome to my Truly Rich Club review.There are many misconception that comes with this club. This is why I put up this review to explain how everything actually works inside.What is END_OF_DOCUMENT_TOKEN_TO_BE_REPLACED 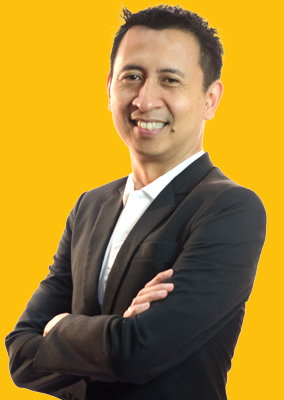 PERA – The First Step To A Wealthier Retirement 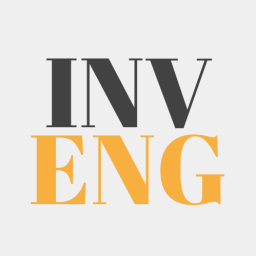 Mark is an Engineer by profession, a serial entrepreneur, finance blogger, a stock market value investor and a long-time member of the Truly Rich Club. Through investing in the Philippine Stock Market, He was able to build wealth from the comfort of his own home with the goal of retiring young and rich. 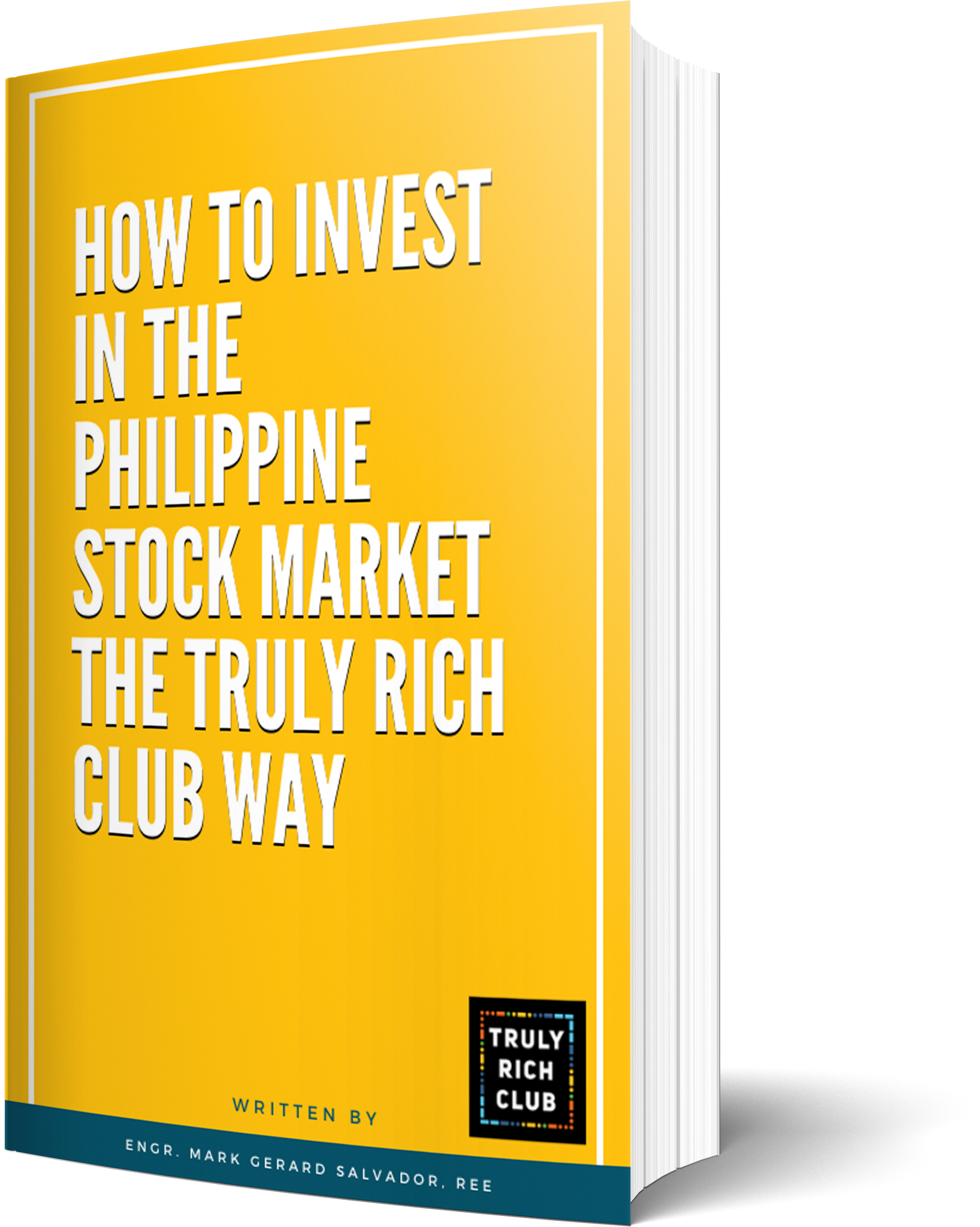 Get this FREE e-book!

To learn how to invest in the Philippine Stock Market the Truly Rich Club Way, click the button below.

Please log in again. The login page will open in a new tab. After logging in you can close it and return to this page.